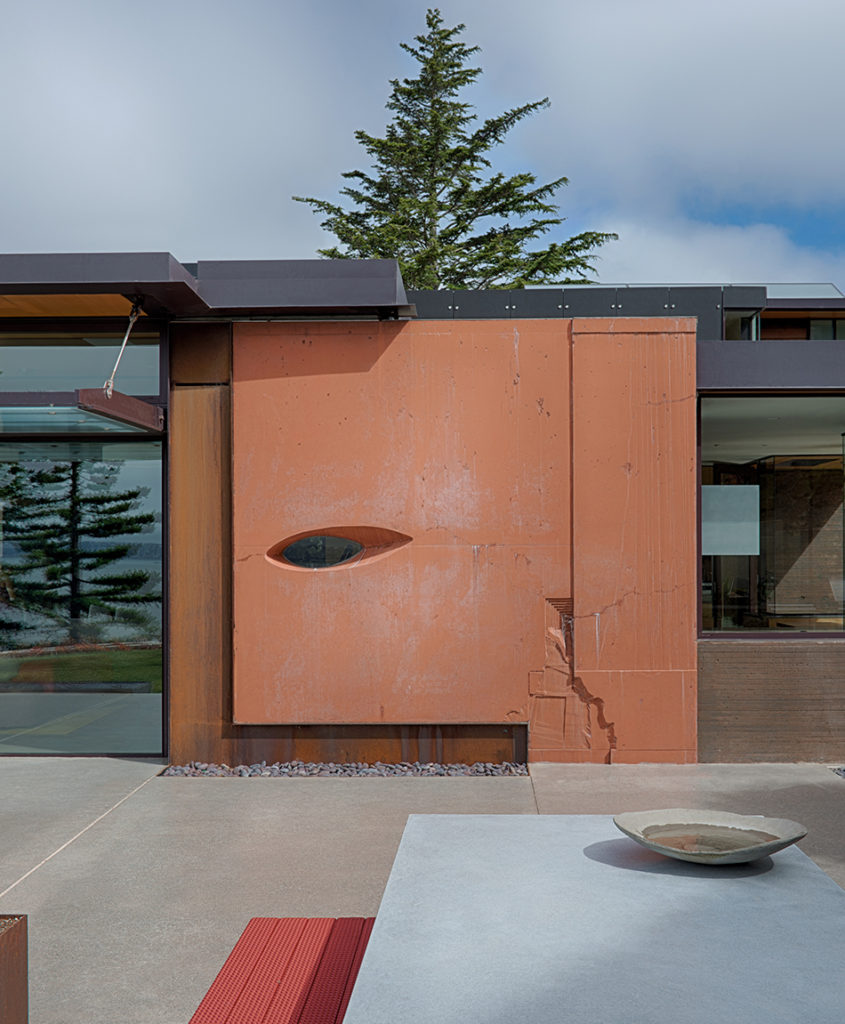 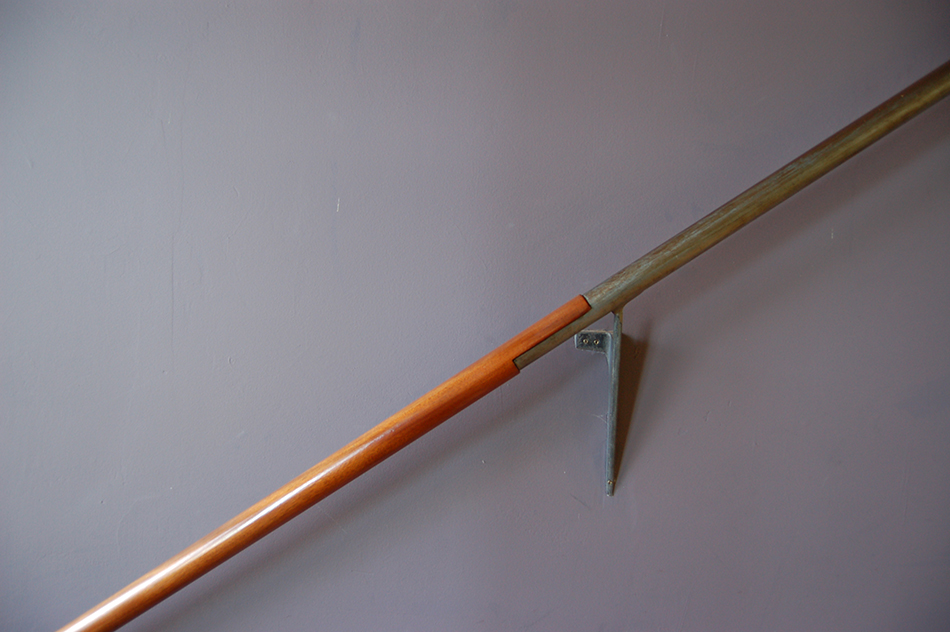 Carlo Scarpa has been called a “stealth modernist.” He broke with the mainstream Modernists by refusing a total break with the past in favor of an approach that venerated and transformed it into style distinctively 20th century, but recognizably Venetian. His impact on architects around the world and particularly in America is well noted. American architect Philip Johnson once observed that Scarpa could “make poetry out of the smallest rod or piece of stone.” Scarpa was known for merging artisanal methods with modern production. His passion for Japanese details translated into an obsession with the smallest details and their impact down to handmade hardware and accents of wood and reclaimed metal. Scarpa is also unique among architects because he is less known for the new buildings he designed than for the renovations of older (sometimes much older) buildings he executed. One of Scarpa’s most famous renovations, the Museo Castelvecchio which was completed in 1964, is a careful balance of new and old. Scarpa’s technique reveals and highlights the textured story of the original structure while adding modern elements that make the visitor feel at home in the current century. A revelation at the time, this approach has now become a common approach to renovation. The American architect Louis Kahn, a friend, wrote a poem about Scarpa saying of his style, “The detail is the adoration of Nature.”