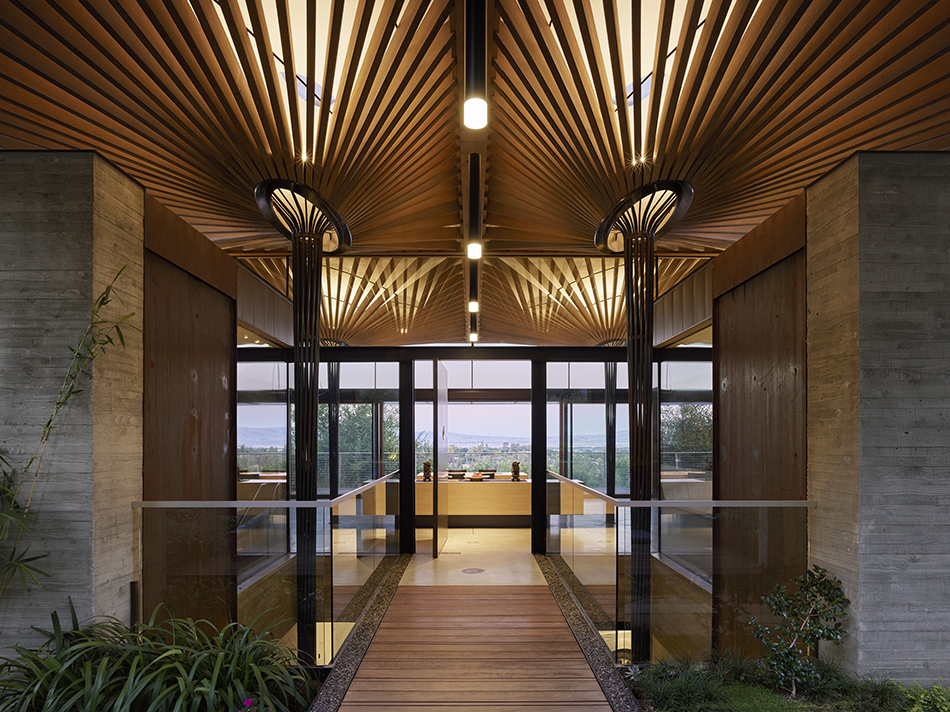 Rudolph Schindler, an Austrian born American architect, pioneered his own style of modern home designs on the West Coast and coined the term “Space Architecture.” His goal was to control “space, climate, light, and mood.” Schindler was a student and employee of Frank Lloyd Wright, whose revolutionary architecture was both instantly modern and distinctively American. He took Wright’s ideas about form and shape further, however, and developed a style that put the spaces we inhabit first, rather than seeing them as a byproduct of the forms that constitute a house….