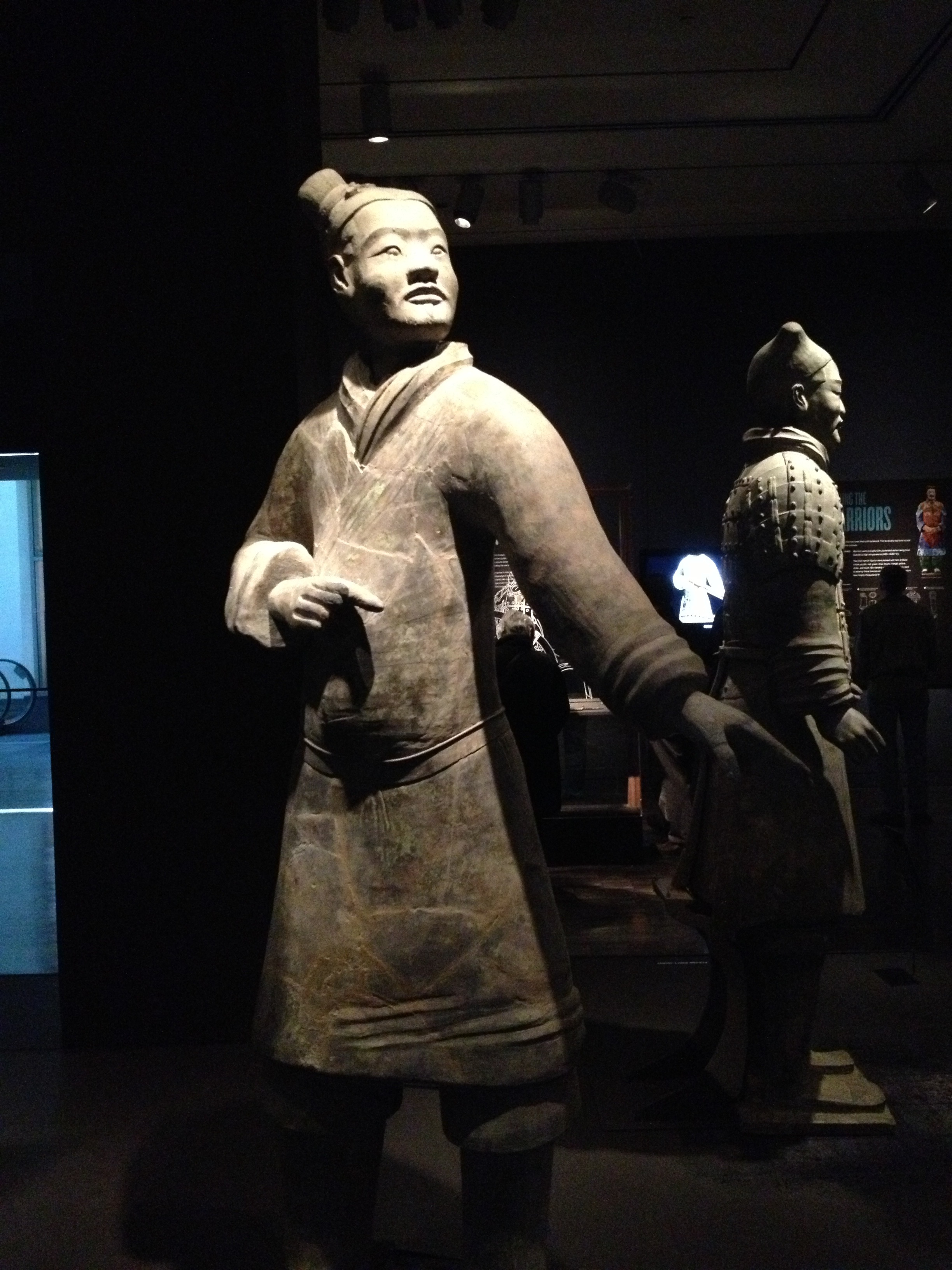 I played hooky from the office one Friday with my 14 year-old daughter. She was on school break. It was impulsive, but I was warned: you only have these waning, fleeting, post-pubescent days as a father to leave a lasting impression. So we went together, on a sunny San Francisco (!) morning to see the opening of the Soldiers of the Qin Emperor exhibit, where a few of the 7000 life-sized terracotta soldiers have been transported from the tomb in Xian, China, to the Asian Art Museum downtown.

Before Rome would need another two hundred years to create an empire, the ruler Qin Shihuang built one. Apparently, as a consequence of his conquests in this life, he felt a need for protection in the afterlife. Imagine if former Secretary of Defense Donald Rumsfeld was buried with 7000 privatized, armed, Blackwater security mummies, an armor-plated Lincoln Continental and some porcelain burritos. “As a ruthless emperor, you only have one lifetime to leave a lasting impression,” I told my daughter. 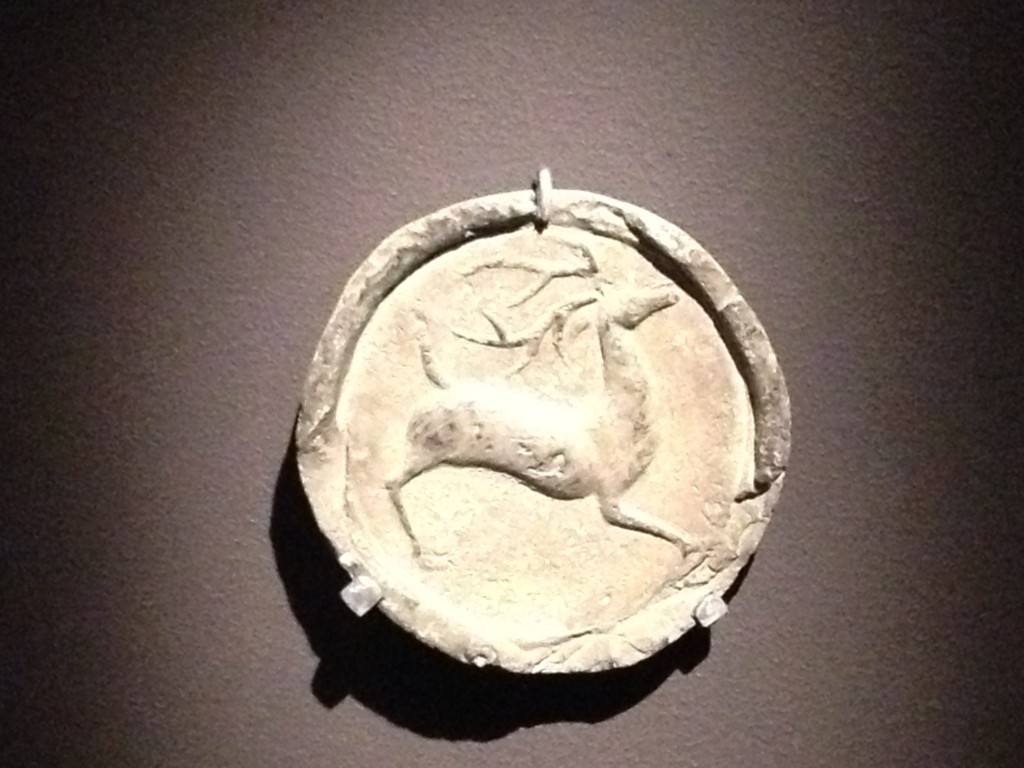 But what I came away with had less to do with the motives driving the young emperor to instigate this immortal edifice to his name, and more with the exquisite craftsmanship and creativity of conscripted, nameless artisans called on to create something that would not only last, but be worth burying for centuries even though many were everyday building objects. I was impressed with the simple molds used to make the end-tile for roofs, for example, or the hollow stepping pavers with textured patterns. The sensually shaped bronze bell resonated a timeless appeal. As a designer, I am constantly challenged to come up with such compelling work. Identifying with the help, had I been conscripted for Donald’s tomb, I’m sure I would have designed and engineered, under his figure’s terracotta posterior, a large whoopee cushion with a scented, delayed discharge.

As we emerged from our cultural past, from the hushed, darkened, insular museum rooms, into the foyer and we pushed past the heavy metal doors, squinting, out into the bright sunlight facing the Mall in front of City Hall––my 14 year-old suddenly, and inexplicably, took my arm––she pulled me lovingly into the fleeting present, and left me….with the last impression of the day.

*This article was originally posted on Fresh Air by Zephyr Ventilation.